World population to reach 8 Billion in 2022 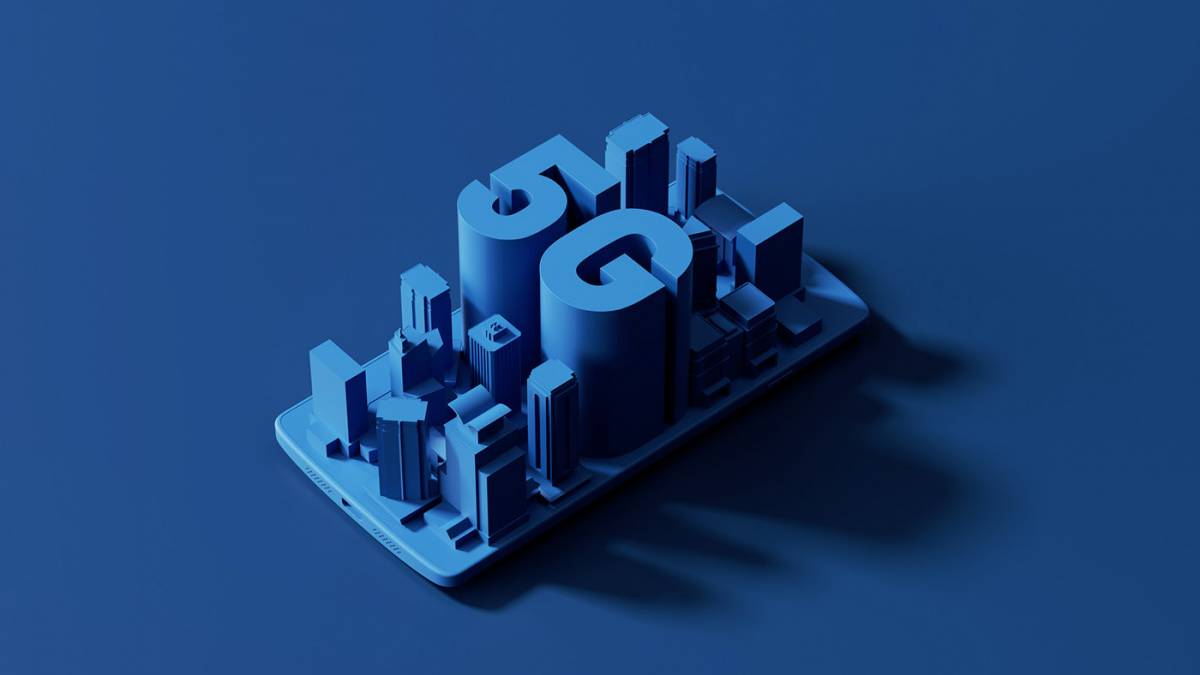 PAKISTAN TO LAUNCH 5G BY DEC 2022. INFORMATION TECHNOLOGY MINISTER SAYS GOVERNMENT AIMS TO INCREASE IT EXPORTS TO $5B BY 2023

Pakistan has targeted to commercially launch the most advanced internet 5G by December 2022, which would be a big step towards realizing Prime Minister Imran Khan’s vision of digital Pakistan, Federal Minister for IT & Telecommunication Syed Aminul Haque said on Thursday.

The government has set the target of increasing IT exports to $5 billion by the time it completes its elected five-year tenure in 2023, as the country is progressing fast in the fields of information technology (IT), artificial intelligence (AI), and working to provide uninterrupted connectivity through the advanced internet nationwide, Haque said while speaking at Pakistan Stock Exchange (PSX).

PSX signed a memorandum of understanding (MoU) with the Pakistan Software Export Board (PSEB) in the presence of the minister to bind themselves to play a pivotal role in ensuring sustainable growth of the IT industry in the country.

“The listing would help the tech companies raise investment for their ongoing and future projects,” PSX CEO Farrukh H Khan said. “The stock market has set up Growth Enterprise Market (GEM) Board…to provide an ideal opportunity for small to medium-sized growth enterprises such as IT firms and tech start-ups to raise capital and expand their business horizon.”

Haque said that the PSX CEO has rightly pointed out there are people – especially senior citizens aged 50 to 60-year – who have a significant amount of funds to be invested in lucrative projects in Pakistan. On the other hand, some youngsters lack the financing but have great minds and business ideas to execute. “We need to connect them (senior citizens and youngsters) to help the economy perform and for the betterment of the nation,” he said.

He said that his ministry was in the contact with the stakeholders, including mobile phone service proving companies, to commercially introduce 5G internet by December 2022. “We will offer them (mobile companies) more spectrum in the bandwidth, including on 5G, at the best possible price in the future,” he said.

The government is working to offer an additional spectrum on 3G/4G to mobile companies these days. The committee set up for the purpose would submit its report in the fourth week of March in this regard. Besides, the government has already hired an international consultant for the purpose.

Moreover, Finance Minister Hafeez Shaikh is heading the committee tasked to resolve issues between the government and a couple of mobile phone companies over the renewal price for the existing 3G/4G spectrums. The committee has held two to three meetings of the stakeholders recently, he said.

He said that Covid-19 proved to be a blessing in disguise for the IT industry. “The country’s IT exports have increased by 40% to $958 million in the first six months (Jul-Dec 2020/during Covid-19 pandemic) of the current fiscal year 2021 compared to around $684 million in the same period of the last fiscal year,” he said.

He said the government is working to improve connectivity through mobile internet. It has improved in Sindh, yet remained poor in Khyber Pakhtunkhwa (K-P) and Balochistan. “We have spent almost Rs29 million to improve the connectivity nationwide,” he said.

He noted that telecom and internet users are being increased by 1.4 million per month. “The improvement in connectivity would help e-commerce, agriculture and education sectors and almost entire economy at large,” he said. Nasir said they expect the IT industry would achieve exports worth $1.9-2 billion this year. “The export proceeds would be in addition to the $4-5 billion which many exporters do not bring-in in the country for different reasons,” he said while responding to a question.

PSX Chairman Sulaiman S Mehdi proposed the government constitute a fund to support the IT industry, especially the start-ups, in the country. He assured IT companies to provide full assistance and support in raising capital through the stock market for potential growth.


monarktech
Fiverr
Seller
Monark Technologies is a Creative Agency harnessing the power of technology to help our customers. So, they can gain a competitive edge in the business they operate. We have a highly-skilled management team. Our team dedicated workforce that you want to work with.

We use cookies on our website to give you the most relevant experience by remembering your preferences and repeat visits. By clicking “Accept All”, you consent to the use of ALL the cookies. However, you may visit "Cookie Settings" to provide a controlled consent.
Cookie SettingsAccept All
Manage consent

This website uses cookies to improve your experience while you navigate through the website. Out of these, the cookies that are categorized as necessary are stored on your browser as they are essential for the working of basic functionalities of the website. We also use third-party cookies that help us analyze and understand how you use this website. These cookies will be stored in your browser only with your consent. You also have the option to opt-out of these cookies. But opting out of some of these cookies may affect your browsing experience.
Necessary Always Enabled
Necessary cookies are absolutely essential for the website to function properly. These cookies ensure basic functionalities and security features of the website, anonymously.
Functional
Functional cookies help to perform certain functionalities like sharing the content of the website on social media platforms, collect feedbacks, and other third-party features.
Performance
Performance cookies are used to understand and analyze the key performance indexes of the website which helps in delivering a better user experience for the visitors.
Analytics
Analytical cookies are used to understand how visitors interact with the website. These cookies help provide information on metrics the number of visitors, bounce rate, traffic source, etc.
Advertisement
Advertisement cookies are used to provide visitors with relevant ads and marketing campaigns. These cookies track visitors across websites and collect information to provide customized ads.
Others
Other uncategorized cookies are those that are being analyzed and have not been classified into a category as yet.
SAVE & ACCEPT